The Mill House was one of eight mills listed under Odiham in the Domesday book. This sounds like a very large number for a comparatively modest community, but of course the water wheel was one of the few sources of power generation available to the contemporary population (alongside the horse). 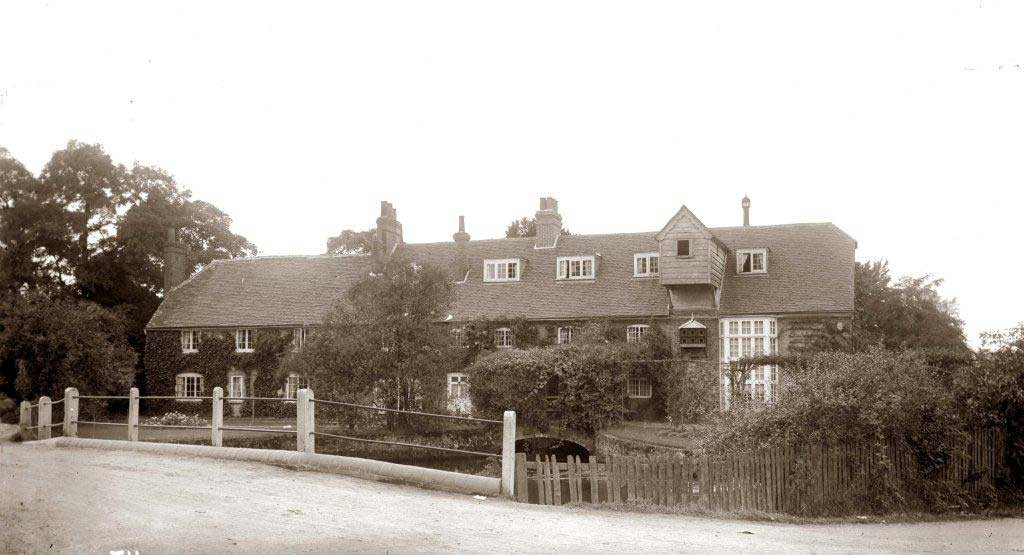 It was burnt down in 1345 and was subsequently rebuilt. It was called King's Mill, and was owned by the former royal Manor of Odiham, and subsequently by successive Lords of the Manor until 1920. Sections of the present building date from the 17th century.

The first known miller to operate the mill was John Hooker in 1615, and it was last used as a corn mill in 1895, when the then miller, Sydney Loader, was described as an il cake and manure merchant".

The mill became a residential property in the early 20th century, and was sold with the rest of the manor in 1920, at which time it was restored. It became the Mill House restaurant in the early 1990's, and the mill wheel was restored in 1995. 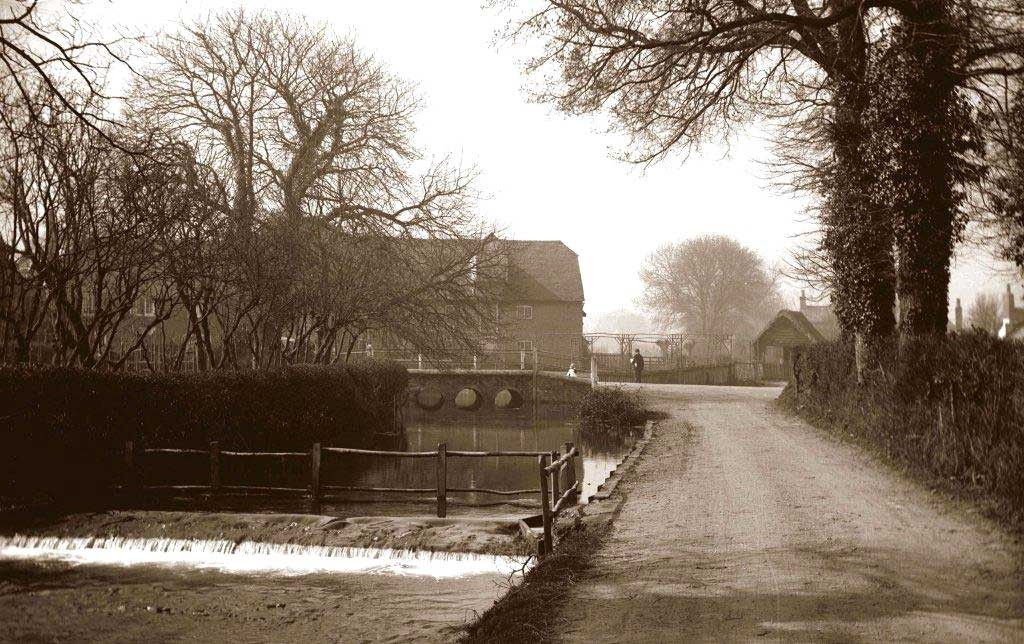 The wheel ceased working a couple of years ago, but we completed a further restoration of the wheel as part of the current refurbishment of the building.

When we took the Mill House under our wing, it was trading as a Blubeckers branded restaurant, with a 'meet and greet' station at the front door and full table service. There was a scheme in place to introduce a staircase from the gallery down into the restaurant, but we scrapped that as we felt it would spoil the layout of the building.

As part of the renovations to the Mill House in early 2011, over a period of eight weeks, we moved the bar to a more central location and substantially increased its size. In addition, we re-located the loos, and undertook a major renovation of the kitchen, replacing almost all the existing equipment.

Many thanks to local historian Sheila Millard for all your help compiling this history: your assistance has been invaluable.

Tom has been a part of the Leather Bottle team since January 2018, joining as our Assistant Manager and bringing with him a wealth of knowledge and experience. Tom has recently completed the WSET Level 2 course (Wine & Spirit Education), and passed with flying colours achieving a well deserved Distinction! He is a big fan of a loud, colourful shirts and can generally be found in the kitchen trying to learn Slovakian from the Chefs.

Waitress by night, comedy manager by day. Always on the look for the next Micky Flanagan. She's a bit tall so she is forever having to duck under the beams (but very handy if we are struggling to reach something on the top shelf.) Sarah is one of our most trusted members of staff she runs the restaurant like a pro! We all love her down at the pub, she's such a kind hearted lady and we are so glad we have her.

Mike is our head chef here at the Leather Bottle. When he isn't in the kitchen, he enjoys a Jack Daniels, watching films and keeping fit by using his home gym or running.

Simon is our 'go to guy' for pretty much everything and anything. If it needs unblocking, mending, tidying, pruning - he will have done it in no time! Always seen with his beloved wing-woman, his dog Pip, at his side and on a mission to get the latest set of crazy jobs he's been given done. Whether at work or home, he is bound to be cracking a joke or two. We would be lost without our Simon.