Evidence of the earliest human settlement in Formby have come to light as a result of erosion of sand on the beach at Formby, which has revealed layers of mud and sediment, laid down and covered in the late Neolithic/early Bronze Age, approx. 3,500 - 4,000 years ago.

It has revealed clear fossilized footprints of an adolescent child and a red deer. 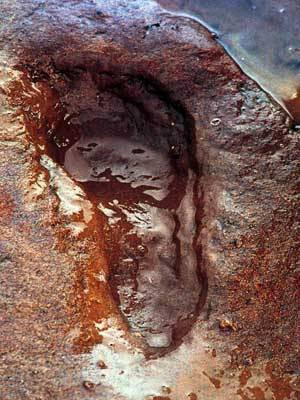 In the early 9th century a community at Formby was established by Norse settlers. The area was isolated by forest, lakes and marshland and for many centuries the villagers led presumably quiet lives fishing on the River Alt, gathering cockles, hunting and farming.

There is evidence of an early property on the site of the present Formby Hall dating from the 12th century, but Formby itself was not really developed until the coming of the railway in the 19th century, which opened up communication with Liverpool and Southport.

The present manor house, adjacent to the Sparrowhawk, called Formby Hall, was built for William Formby and dates back to 1523. Squire John Formby gave a facelift to the hall in the early C19th when its front elevation was changed to the fashionable 'Strawberry Hill' neo-Gothic style, with added battlements and stucco façade. Squire Formby added the battlements, improved its front elevation, laid out its lawns, constructed a lake, and planted a fine woodland. 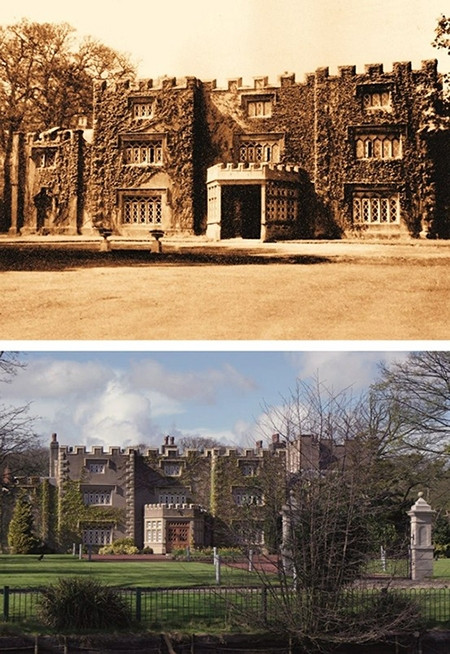 The Sparrowhawk property itself was the former Dower House to Formby Hall, and sits in five acres of woodland and gardens. We do not have a definitive date for the construction of the house, but Dr.Reg Yorke, a prominent local historian, has kindly been able to fill in a number of gaps for us:

"We know that it was built in the last half of the 19th century as it is not shown on the tithe map of 1845. So far as we know it was originally the Dower House for the Formby family, originally known as 'Formby House' and obviously situated within the Formby desmesne.

The 1914 (Seeds) Street Directory however shows that the then Lord of the Manor (the last of the line), J.F. Lonsdale Formby was in residence there, and the hall itself seems to have been leased to a Clifford Bower. (This was something that the Formby family did from time to time). By 1955, the PSP Street Directory shows that John F.L. Formby JP, County Alderman, was back in Formby Hall and Formby House was occupied by Henry Stephenson, Company Director. I rather think this Mr Stephenson ran a successful local haulage and sand extraction business but I will need to check on that.

I rather think the building may have been requisitioned by RAF Woodvale during World War II.

My wife and I have lived in Formby since 1953 and have enjoyed many pleasant meals at Formby House Hotel, (later 'Treetops')."

Throughout the years the hall had been inherited down the generations to the sons of the Lord of the Manor. Unfortunately this chain was ended in 1958 upon the death of Colonel John Frederic Lonsdale Formby whose sons had both died during World War II. The estate was inherited by an Australian nephew but fell into disrepair. In the 1970s, John Moors Jr, who lived in Formby, leased the hall and the lands and used it as a home for the Bronte Foundation, a recreational centre looking after children from the crowded areas of inner city Liverpool. In the 1980s it was once again abandoned to the elements and fell into dereliction.

After this, Richard Irving acquired the whole Formby estate. At that time it was a run down collection of derelict buildings and unkempt land. After two years of being frustrated by the local planners, he sold the hall to another local businessman, Mr Mike McComb who bought it as "site as seen" without even conducting a survey. Mr McCombs had made his fortune by selling his mobile phone business, reputedly for around £60m, and with his wife Sharon they set about restoring the hall to its former glory.

The remaining land was sold to other local businessmen who developed it into the Formby Hall golf course and resort.

The Formby House Hotel was acquired by the Winsland family in 1982 and re-named the Treetops Country House Restaurant and Hotel. 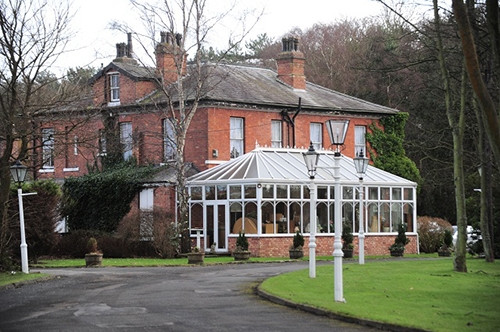 It eventually boasted eleven lodges and a swimming pool, and proved to be a popular wedding reception venue. 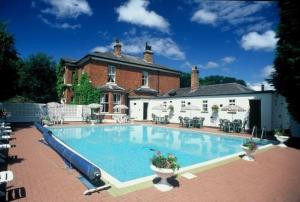 Following the owners retirement in January 2011, Treetops closed its doors for the last time, and we acquired the property in 2012.

The following PDF is an article written by Dr Reg Yorke for the Formby Civic Society (http://www.formbycivicsociety.org.uk), and kindly reproduced with his permission. It concerns the remarkable story of how Formby was at the forefront of the development of aviation - its long firm sandy beach and prevailing winds proved ideal for launching those early pioneering craft, which would have been seen in the skies over Formby House throughout that era.

Other interesting bits and pieces 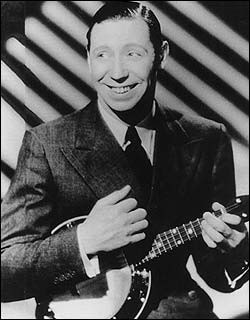 The foundations of the last of the lifeboat station buildings remain on the beach. The last launch took place in 1916, with the oar-powered lifeboat being pulled into the water by horses. Remarkably a film survives of this event. 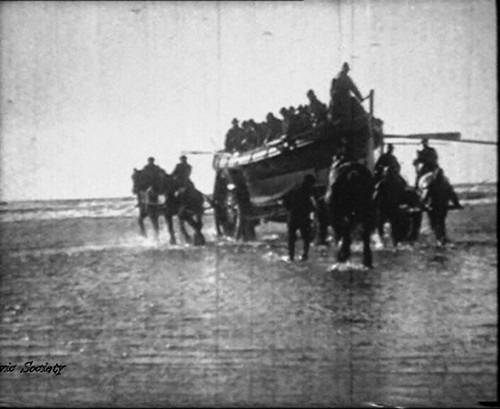 After completing her degree in Hospitality Business Management this Formby girl went wandering, but after adventures in Africa, Australia and the Lake District, to name but a few, realised there's no place quite like home! Hannah rejoined the team in 2017 and hasn't looked back!

Kat (not Katy, Cathy or Kate) was part of the original opening team here at the Sparrowhawk. After a brief stint at our sister pub Haighton Manor and a foray into the world of hotels Kat rejoined us in 2018 as Assistant Manager. Partial to a cheeky pint of Guinness after a long day, Kat loves a city break and can more often than not be found out walking on the beach with her bouncy 4-legged pal Bailey.

Having worked with us here at the Sparrowhawk as a barman for a number of years Harry is the newest recruit to the management team. When not pottering round the pub Harry, can be found strumming his guitar or following his beloved West Ham (we suppose someone has to!).

As far as we're concerned Shropshire is famous for two things, it's Oracle Beer and Ashley Lloyd. Ash's field of expertise is scones, tea, tiny cakes and sandwiches (there's barely a cafe in Merseyside that hasn't had Ashley frequent it at some point.) Constantly full of energy and smiles, Ashley is a real pleasure to have around the pub.

Gary started his career in kitchens straight after leaving school, working in the pubs of Windsor before honing his skills at The Royal Berkshire Golf Club. We've been lucky enough to have Gary at the Sparrowhawk for 4 years now (there's no escaping the north!). On the rare occasion when Gary's not running our very busy kitchen he can usually be found down at the fishing pond, beer in hand or indulging in his greatest love - gardening!

Our Kev (not Kevin - unless he's in trouble!) joined us as Sous Chef in 2018 having worked in a number of local kitchens. When not behind the pans, Kev can be found out and about with his family and dog Dexter. Kev would most definitely win the "Best dressed Chef of The Year' award....if it existed!

If she's not pottering round the Sparrowhawk with a duster in her hand she's crafting up a storm with her son (her Christmas cards are legendary!). Ever ready with a bad joke, Tracey cheers the whole team up in the morning. 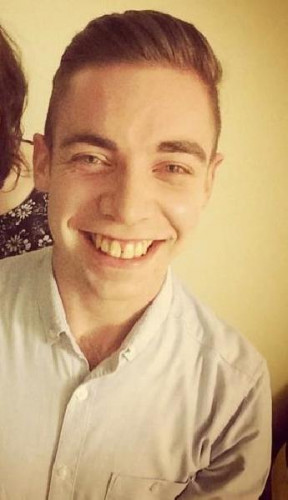