Usually we would write a few pages about the history of a pub, which makes for interesting reading if you're dealing with a 450 year old manor house or a water mill with its feet in the 13th century, but in this instance there isn't much history to go on as the Old Orchard is a comparatively sprightly 80 year old.

No doubt a Zeppelin would have drifted overhead sometime in the 30s, and the residents would have watched the battle of Britain from the house's terraces, but of documented history there is none. What the Old Orchard does have in spades is an extraordinary panoramic view of lakes and countryside stretching for miles, with almost no human habitation visible in any direction.

The lakes you see are themselves of comparatively recent origin, having been originally formed by the extraction of gravel going back to the 19th century. It is a conservation area known as the Colne Valley Regional Park, and covers over 40 square miles with 200 miles of river and canal and over 60 lakes: it is a haven for wildlife and is a major recreational facility for west London.

Lesley Alaway, a local historian, has been immensely helpful in piecing together the history of the building. She found out that the Old Orchard was originally just a country house and the two bungalows at the entrance to the property also belonged to the estate. The Gills bought the property in 1965 and were there until 1972. Mr Gill started doing bed and breakfast, and subsequently obtained a drinks license as many of his guests were business men away from home.

He then opened the restaurant to the public and progressed to dinner dance nights with cabaret - local people remember them fondly: apparently they used to be extremely popular and would take place in the room on the left as you enter the building.

Mr Gill eventually sold the business to Peter Gordon who installed manager Keith David, who subsequently bought it from Peter, who in turn sold it to Mike Walsh.

When we took the building it had been trading as an Edwinns restaurant for a number of years and had a small but loyal following who were sorry to see the brand's demise.

If you are local and are able to shed any further light on the history of the Old Orchard, I would be indebted if you could email the pub at [email protected]

You'll know when Darren is in the building, because his infectious laugh bounces off the walls! Coming from a bartending background, Darren first joined our suster pub, the Cricketers, before joining us at the Orchard andbecoming a cracking all-rounder. He's also just passed his WSET wine training. So any questions about vino, he's your man!

Monika is our starters chef superstar. She works extremely hard and always has a smile on her face. Monika can be found in the kitchen early in the morning, prepping for service, listening to her Lithuanian music on full volume. Knowing that Monika is 'manning' the starters section put us managers at ease.

Sharon is our number one! We love Sharon. She keeps the pub in pristine condition and bosses the other cleaners around. She's always smiling, even if she does start at silly o'clock. 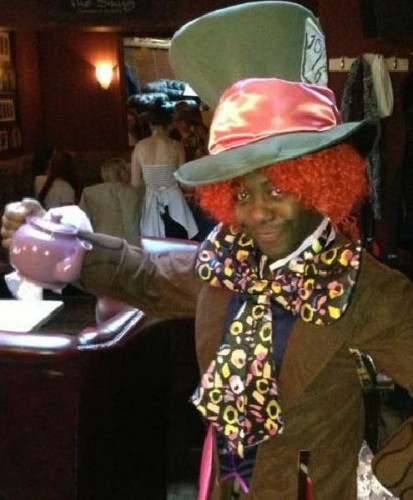 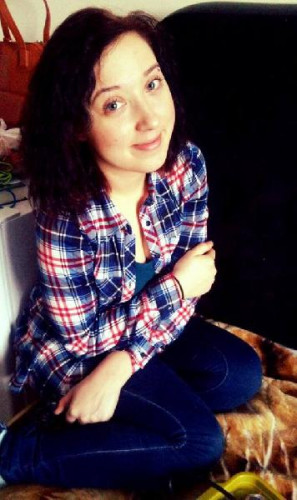