Quite a few in the company thought the Glasfryn was one of the less attractive properties in the group, perhaps because, in the absence of mature trees, it didn't sit happily in its environment. 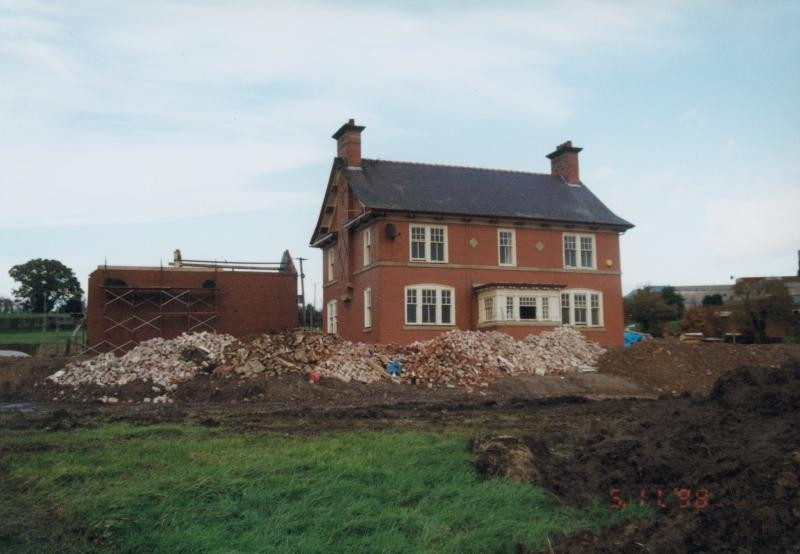 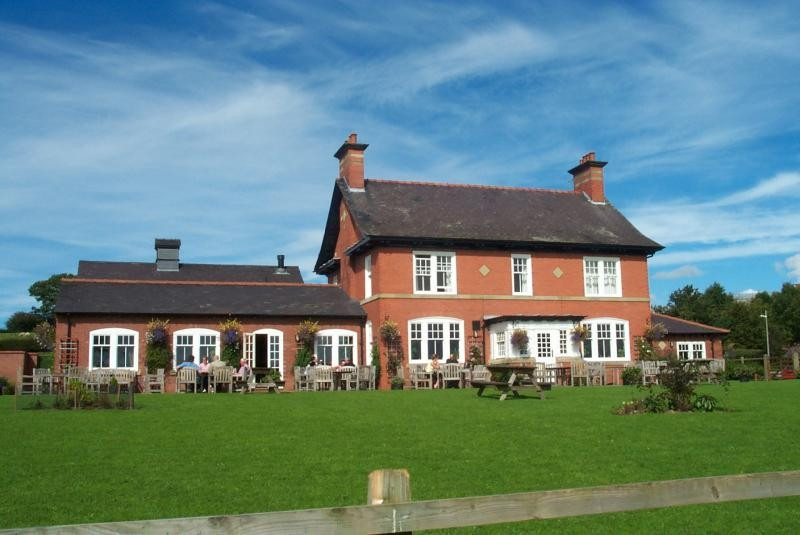 Having said that, the building itself does have its defenders, being an early example of Arts and Crafts architecture. It's possibly the glazed red brick that makes it look a bit cold from the outside, but once you're in, there's a lovely atmosphere. 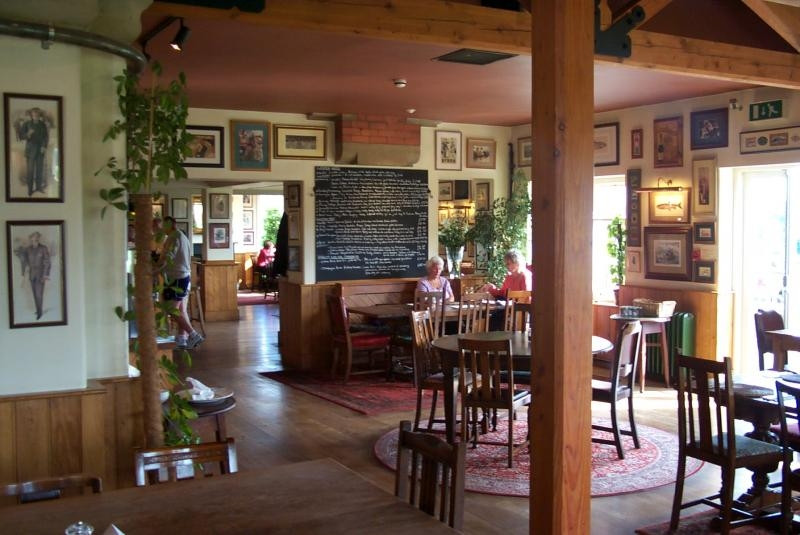 We've planted lots of climbing plants that will hopefully spread over the building and soften it to the eye, and planted plenty of trees that will help it sit more comfortably in the landscape, but it will take time. There are some great views from the terrace. The building was originally built as a judges' residence for the circuit judges attending the courts opposite, although no judge ever actually stayed here. There was a brief flurry in the press at the time, as it was the most expensive judges' quarters in the land because although it had never been used, it still had a full-time housekeeper and butler in residence. They must have had a sweet time of it while it lasted.

The building was subsequently sold and became a farm, which looked very pleasant surrounded by trees and bushes, although these have sadly disappeared in the intervening years. They needed large barns, which have now become our kitchens. 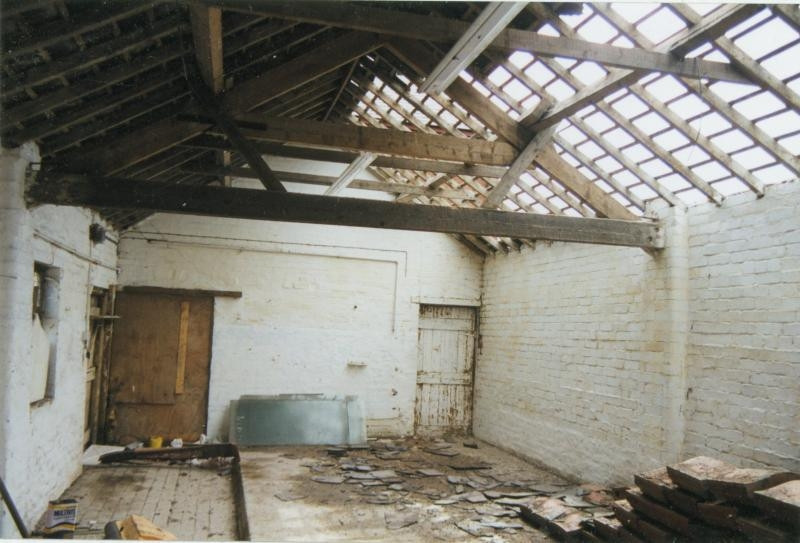 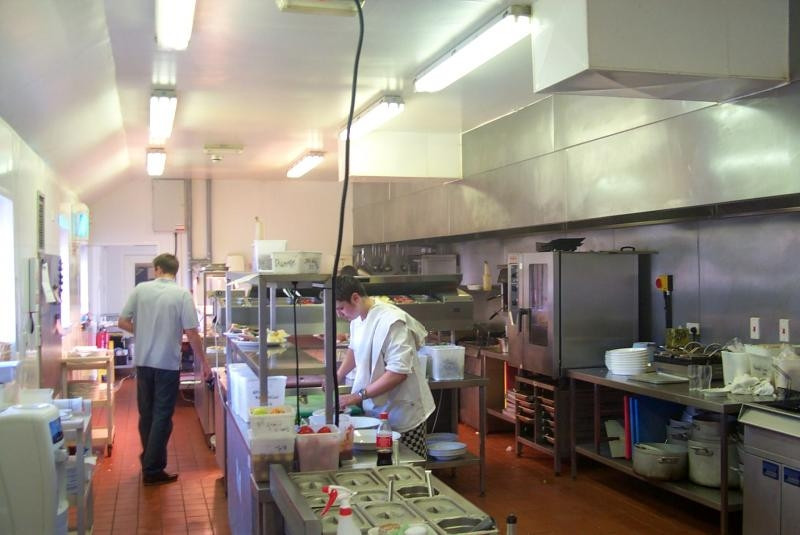 When we bought the building in 1999, however, it was sadly dilapidated, and was being used as bedsits, but with a lot of care and attention, and a deal of money, it is looking as good as ever.

Graham has been there and done it - he joined Brunning and Price many years ago as a chef, and was the head chef at the Pant for six years before going front of house there as joint manager with Lindsey. He looked after Pen-y-Bryn between 2002 and 2010 before embracing a new challenge at Glasfryn. Graham has been teaching himself the electric guitar for a number of years now, and has finally mastered Slayer's seminal thrash metal classic "Spill The Blood".

As soon as Sheena walked through the door it was as if she had been there for years, she fitted in so well. Sheena never stops working, to the extent to which it is difficult to get her to sit down at the end of a shift, and is universally popular thanks to her warm and sunny personality.

Debbie is married to manager Graham, and has worked alongside him both at Pen y Bryn, and now at Glasfryn. Debs actually has worked front of house in a number of B & P pubs, and knows the ropes inside out. She is a ray of sunshine and works like a trooper.

David is the instigator of any and all pranks in the Glasfryn kitchen, which is not to say he isn't also a grafter. David has worked in kithens at Holt Lodge Hotel and St Davids Hotel and so is frequently called on by the front of house girls to make a fry up to start the day...which he usually declines, citing health issues.