Jerry had spent much of his childhood in Colwyn Bay, and he remembers it as a genteel spinster aunt of a town - which of course describes pretty much every seaside town of that era.

We were aware that the Glasfryn in Mold was pulling in people from quite a way along the North Wales coast, because in all honesty there weren't that many nice places to go between Anglesey and Chester. So when Taylor's pub, as it was then, came on the market, our ears pricked up. Taylor's had been built in the seventies by David Taylor, the manager of the Royal Hotel in the middle of Colwyn Bay, who had decided that he wanted to build his own pub.

Martin McHale, one of our locals, told us that the plot of land that the pub and grounds sits on was up for grabs in the early eighties and both David and a local house builder were after the site. Fortunately David was successful in acquiring the site and he and the builder never spoke to each other again! All of the bricks in the external walls of the properties, and various other construction materials, were acquired by David following the demolition of a substantial number of properties between Old Colwyn and the West End of Colwyn Bay to make way for the new A55 dual carriageway in the early eighties. The pub opened for business as Taylors in late 1983. David sold the pub to Ray Perry in 1998 and we bought it from him. 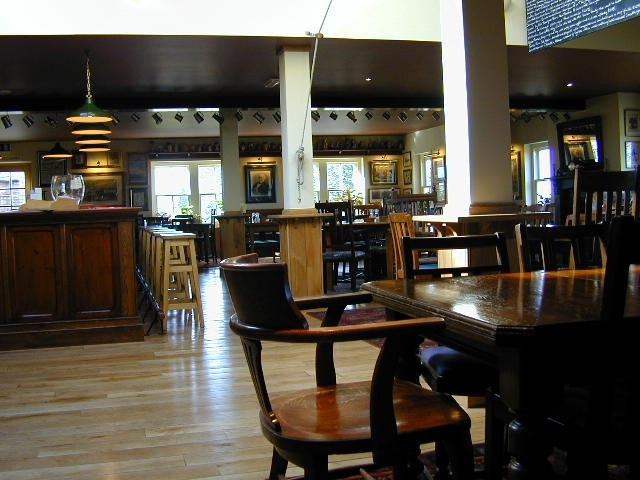 Before we rogered it We liked the location, just far enough out of town to avoid the drinking circuit; we liked the views out over the sea and the headlands; we liked the dimensions of the building, which could support a busy operation; we liked the substantial car park, and we liked being in the heart of an extensive local community. 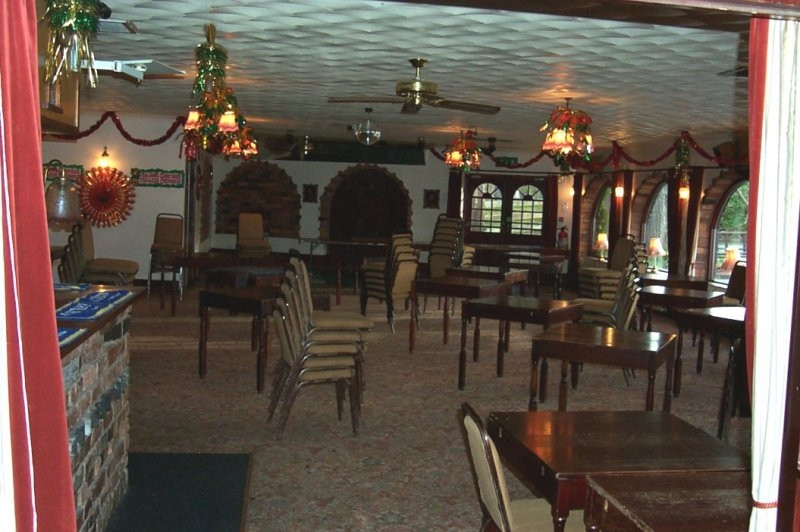 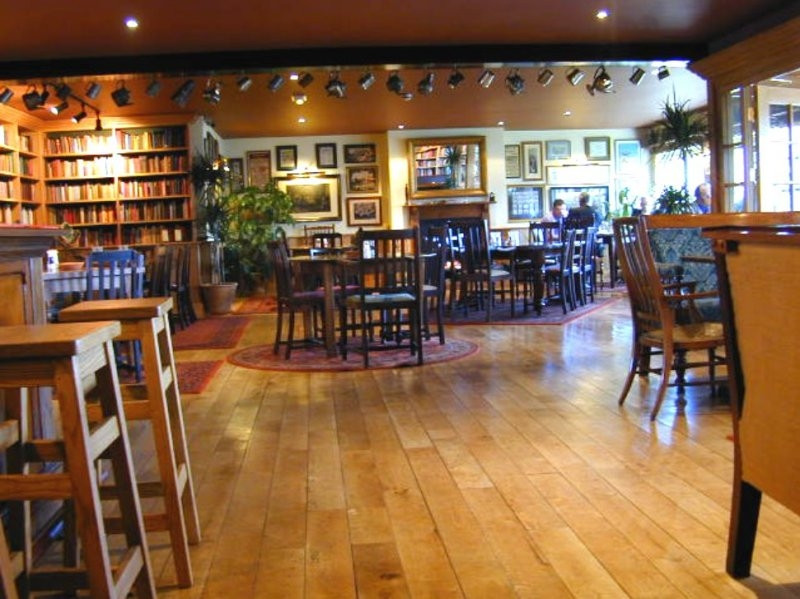 We bought the pub as a going concern but one of the difficulties was that the 'going concern' bit included a substantial youth trade, centred around Karaoke nights, which wasn't our bag at all. We opened in June 2001 after a substantial refit, and had to do quite a bit of jigging and tweaking the edges to get the right amount of 'pubiness', but it now fits like a comfortable shoe, with its old furniture, open fires, oak floors, rugs and newspapers.

'Andy Cov' began his B&P journey at the Pen Y Bryn back in 2006. A very short career (a whole week) selling fish followed and then managing a few other B&P pubs such as The Little Manor in Thelwall and The Bull's Head in Mottram St Andrew, with a little more success (we think) after that. But the chance to return to the PYB in 2019, was too good an opportunity, so he's back in the place where he actually met his wife Sam all those years ago. They now have two little girls Matilda and Nell who keep them busy. He also sees himself as a bit of a demon golfer (or so he tells us) and you'll see him sneaking home at the end of a shift with his favourite bottle of Merlot.

Caitie's been with us since 2013 and is the technical saviour of the pub. She lives with her partner Lee and their 2 cats - safe to say she's a bit obsessed with them. You can often find her singing really catchy annoying songs to herself... much to everyone's dismay.

Kelly is our creative manager who would happily start putting up her Christmas decorations in September if it was acceptable. She dotes on her daughter Holly and partner Steven who is also in the trade. She always shows up to work ridiculously early, can't get enough of the place... and we can't blame her.

Rob is our football and golf enthusiast. Not a fan of technology, so if you need to get hold of him messenger pigeon is the way to go! He's a keen book worm and after years of trying, we've established he's unbeatable at fantasy football.

Our Shazza is a ray of sunshine with a beaming smile and a personality to match. In a previous life she worked as a gym assistant, so she likes to keep fit. She can often be found running around Conwy bright and early, but does still enjoy her Pinot Grigio. If you ask her if she's having a small, medium or large, her reply would be the bottle, not that she has a problem, she assures us! Outside of PYB she enjoys spending time with her husband Pete and her daughters Hollie and Georgia.

Johnny came from the Queens Head at Glanwyddan to join the company while still doing his NVQ level 3, and has not looked back since - after all, he's the head chef now. He is a demon golfer on the side, and is a keen participant on the company golf days where he has an excellent track record.

Affectionately known as Smudger, Sean is a happy chef with an army background, so he's disciplined and hard working, quiet and very easy going. He's an ex boxer who loves playing the guitar: so there's a lot going on there. He's also a devoted Dad and husband.

He joined our kitchen team in 2018 and when he's not working he is a keen outdoor adventurer - you can often find him out walking and fly fishing in his spare time. He's an avid photographer and his favourite place to take his camera is the Snowdonia Valley.

Robert has been KP'ing for some 20 years, so he's just about got the hang of it by now. The waitresses all love him because he polishes the cutlery for them – he knows the way to a girl's heart. Bobby is a mad gardener and a great family man - he has five brothers and five sisters, would you believe, and has been with his partner for ten years.

Steve arrived before we even opened, when he planned, designed and landscaped the pub gardens, which were in a right old state. He is our full time gardener/handyman and fire-starter etc..If it needs doing, he will do it, especially if you ask nicely.

If you do intend to bring your 4-legged friend(s) with you, please call us to book your table. We have limited suitable tables available and these are not able to be reserved online. 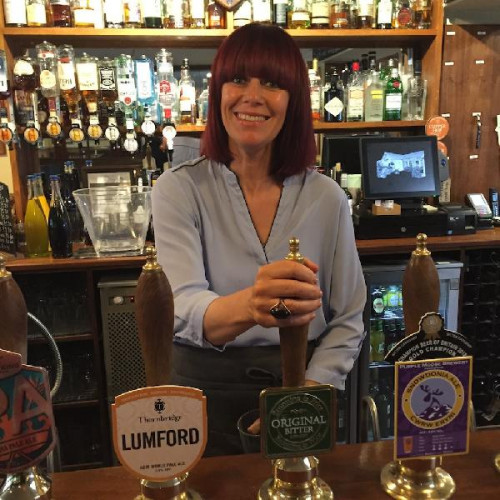