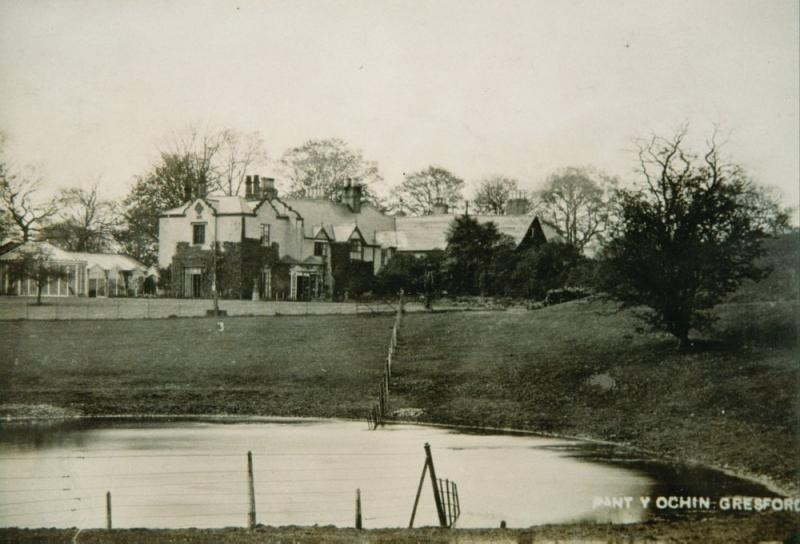 The Pant between the wars,
when there were magnificant glass houses,
seen to the left of the building

The Pant is one of our cherished 'white elephant' sites that we love so much because, like the Grosvenor Arms, we have been able to put it back to good order and move it forward. It really was a bit of shocker when we took it on, the previous tenants hadn't been able to make a go of it, and it was partially boarded up, with a leaky flat-roofed extension on the side, while the interior had been decked out as a Sport Pub - a bit like dressing Granny in hot pants.

There has been a building there since at least the thirteenth century. A feudal lord called Ochain lived there in medieval times, but there is no recognisable evidence of that era. The structure as it now stands originally dates from the 1530's, and you can see the Tudor wattle and daub walls and timber in the snug behind the inglenook fireplace. 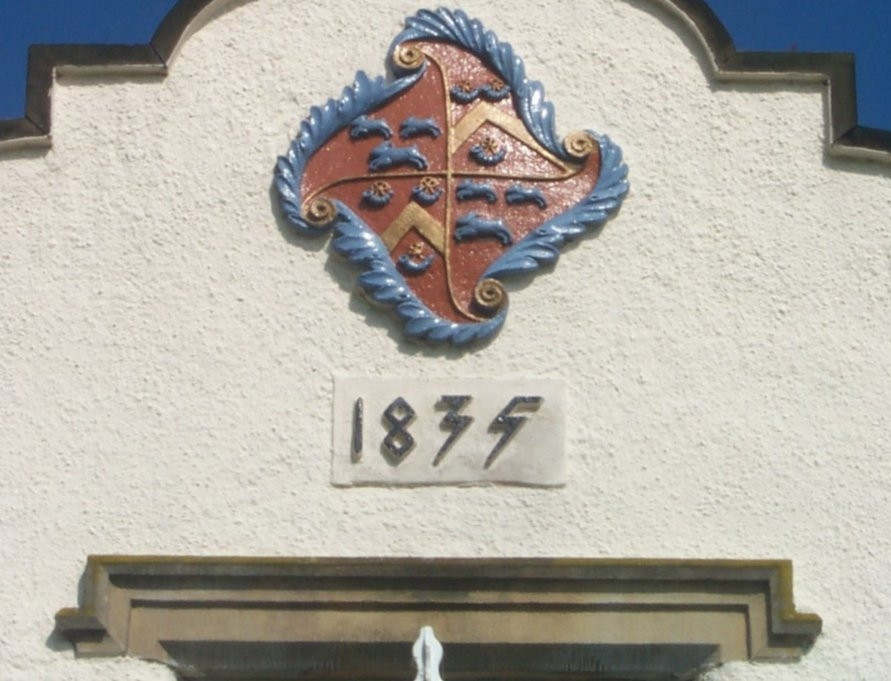 The Cunliffe family coat of arms

In the 19th century, the Cunliffe family bought and transformed the building into what you see now. Their wealth derived from the slave trade operating out of Liverpool, and they owned vast estates around Wrexham. Acton Hall was the main seat of the family, and the Pant became the dower house. Their coat of arms still sits on the walls of the building, above the conservatory, and in truth they made a beautiful building which fits its site like a glove. 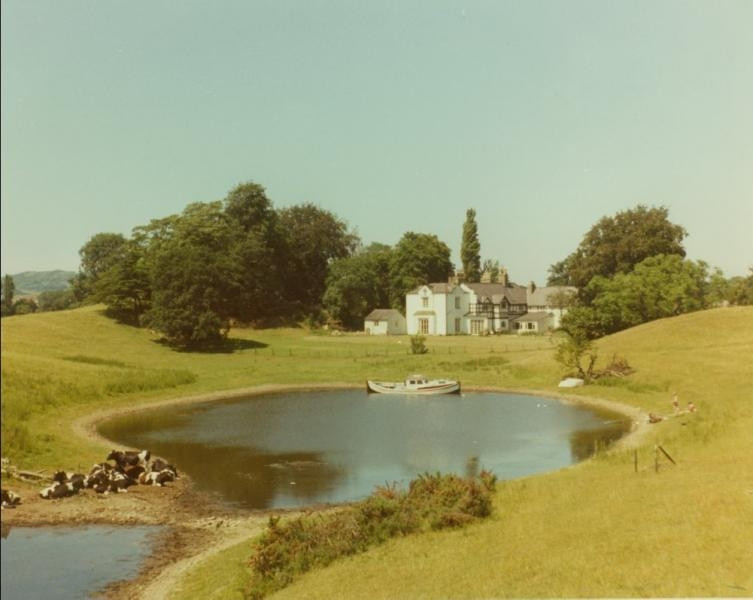 The Pant baking in the drought of 1976.
The boat belongs to the Wrexham
Sub Aqua Club

Anyway, the Jones family, who are farmers, have owned the Pant and the land around for generations: Arthur Jones, head of the family, and his son Keith have proved to be sensible, honest, down-to-earth people who are a pleasure to do business with. The bar alcove before There are a host of ghost stories associated with the Pant. On quite a few occasions, when serving at the bar, people have seen out of the corner of their eye someone dashing up the staircase, and have run up to confront them, only there's no-one there. On other occasions, when the pub is all shut up and locked down, people upstairs have heard animated voices coming from below, but on going to investigate, all is dark and the place is empty. 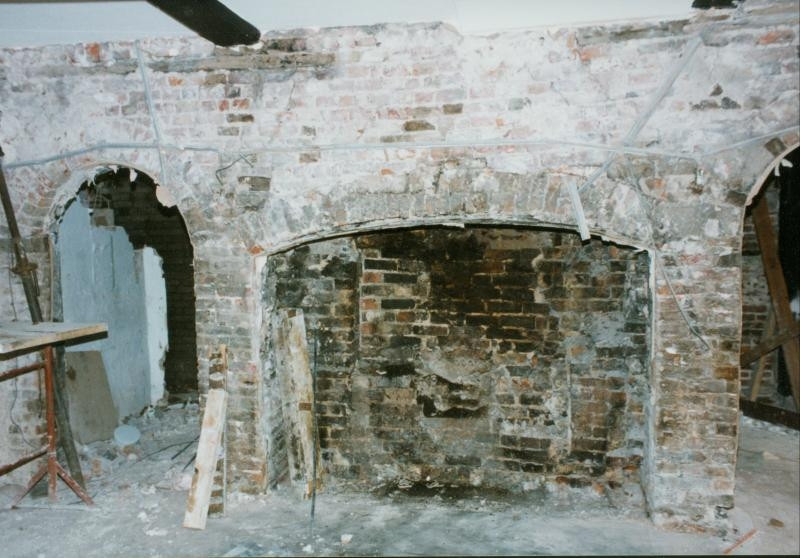 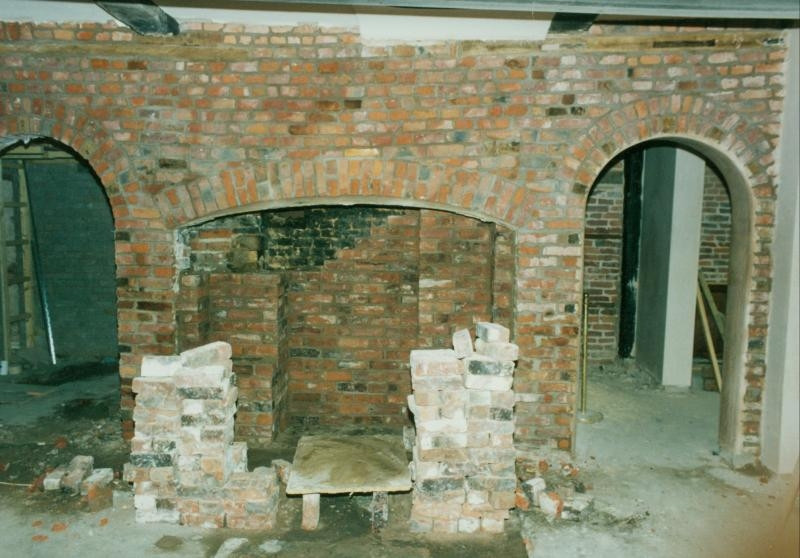 Whatever, it is a friendly building, despite the provenance of its antecedents.

With a degree in arts management, Jimmy has an old head on young shoulders, having helped run the family business from the age of seventeen. James was brought up in Lancashire, and one of the strange things about him is that when you take a photo of him, he always looks about thirteen pushing fourteen, which must cause a problem at passport control. Now a proud father to two adorable children, Harry and Sophia, Jimmy is having to swap his mountain bike for the all terrain buggy at the weekends.

Emma has been with us since 1999, and she is another one who came for a casual job, just sort of stayed, and is now a manager. Being thoroughly local, she knows everyone in Gresford, and is always bright and breezy. Emma is a natural host, and is great at getting the party going and making sure that everyone is included. Emma has now got a new man in her life, called Mr Darcy, who loves chasing sticks and being taken on long country walks.

Simon joined us in June 2009 after many years of working all over the world with his partner Kerrie, most notably in Australia and New Zealand. Simon is good fun in the kitchen and has a wicked sense of humour, but we're never quite sure when he's being serious or acting the goat. He has set up home in Gresford because he doesn't like to be too far from the pub and has become a proud dad to Emily.

Daniel brings calm and serenity to a busy and hectic kitchen, like the eye of a hurricane. He worked for the RAF in wild Scotland where he developed his skills as a pastry chef, before moving with his wife to Wrexham. Even after a busy shift he still finds the energy to be a fantastic father to his two young daughters.

Chris joined us straight from catering college and fitted into the Pant team straight away. He is always willing to learn from the more senior chefs, and has a keen eye for presentation. Chris has just become a dad for the first time, so he'll now be as busy at home as he is at work. 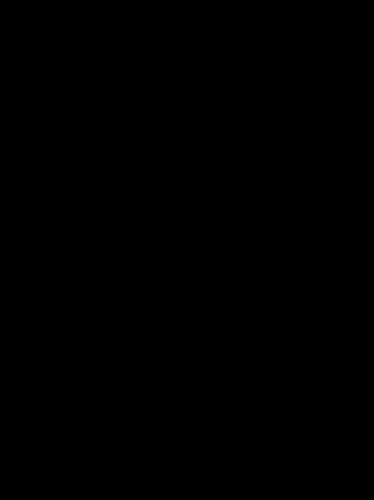