The first reference we have to the Black Jug is from early Victorian times. The photograph here on the left is from the turn of the century. 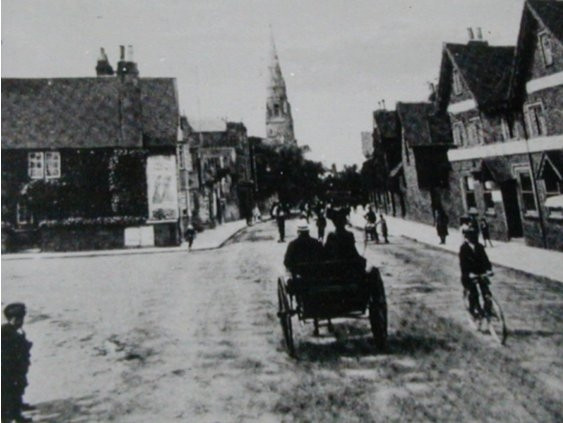 The pub is the double-gabled building
on the right

In the late 1800's, The Black Jug was renamed The Hurst Arms. This was probably due to Robert Hurst MP buying what is now known as Park House, which was adjoining the pub. This was the perfect place to display the Hurst family coat of arms, as was their wont in those times, but the building was burnt down and rebuilt in the 1930's. Thankfully, this horrific monolith of an office block next to the pub has since been demolished - not even Corbusier could have admired it, surely?

The pub sits in a commercial district of Horsham close to the extensive UK headquarters of Royal Sun Alliance, with various other offices scattered around, which lend the pub a very pleasing sort of professional city feel, if you like that sort of thing. 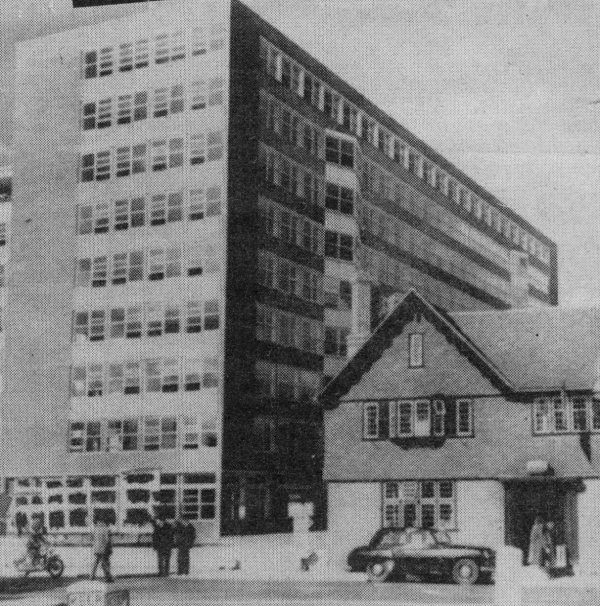 The building sports the classic wooden panelling and plain wooden floors of the Edwardian period, and we have added our hallmark bookcases and old furniture. When we first visited the Jug it had no less than eight gaming machines - and very little else. The customers were a particularly attractive crowd of mostly ageing Hell's Angels, but at least lots of their bikes could get into the bijou car park.

We made some major changes, dropping the windows so that people could see in and out, and moving the kitchen from upstairs, downstairs.

We also covered part of the rear courtyard to create a sort of conservatory, but the remainder of the courtyard is still open to the sky and makes a good place to sit out on the beautiful sunny day we have during the year.

Although the pub does have a car park, it's so small it's next to useless, but there's plenty of parking around and about so it doesn't seem to matter.

We are currently researching the history of the pub and we'll share it here when it's finished. If you have any information from times gone by you'd like to share we'd love to hear from you so please get in touch.

Ally has spent most of his life living and growing up around Mold, where he first joined the company at Glasfryn. He studied up in Scotland (his ancestral birthplace) at St. Andrews University, where he managed to get an honours degree in Applied Chemistry and Bagpipes as well as a decent score on the 'Old Course'. He is a ski fanatic and spent some time as a chalet host in Austria as well as working as a snow board instructor. Though beings down south is turning him into somewhat of a softie.

Kelley has been with us here at The Black Jug for some 12 years now and we wouldn't know what to do with out her! She has seen the times change, mangers come and go and now truly is the maternal glue that holds the place together. She is always on the move and looking to help out the staff and customers alike. Making everyone feel warm and welcome whenever you enter the building.

Like a true Irishman, Patrick is always keen to sell you a drop of Irish whiskey, and he is willing to show you on a map all the way to his home town of Tipperary. He could work for the Irish Tourist Board. Strangely his favourite colour is green.

Claire has been here for what seems like for ever, but it is only about four years. After spending many an hour the right side of the bar decided to get behind the jump and earn some money whilst socialising with our guests. Not only is she one of hardest working members of the team, she is also one of the hardest out of work, spending her spare time looking after her two beautiful daughters. Ever the optimist Claire can always been found with a pair of sunglasses on her head, and if the season permits a glass of Gluhwein in her hand.

Dom came to the Black Jug back in 2008 for two weeks work to help a friend, and seven years later he is still here, working hard and keeping the pub looking great. He is like gold dust, and worth every penny. Never short of a smile and a laugh, he will brighten anyone's day, or should I say everyone's day, and that is an order.

Reserving a table for drinks only?

If you are booking a table for drinks only, no problem but please add a note to say in the 'Special requests' box as it helps us with planning this side 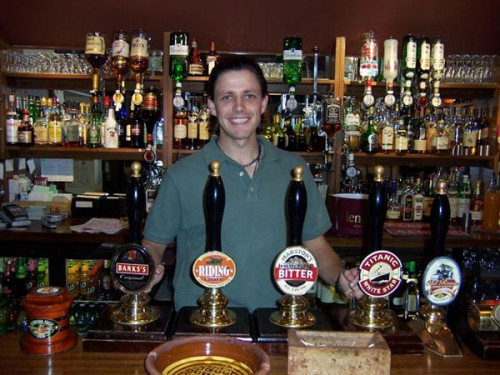 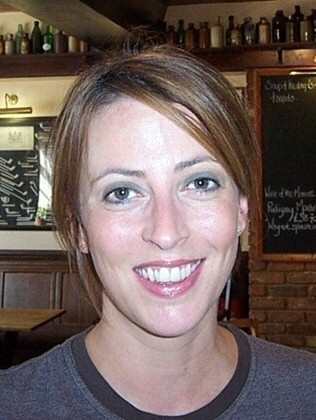 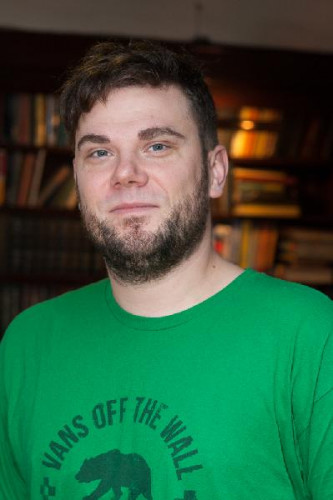 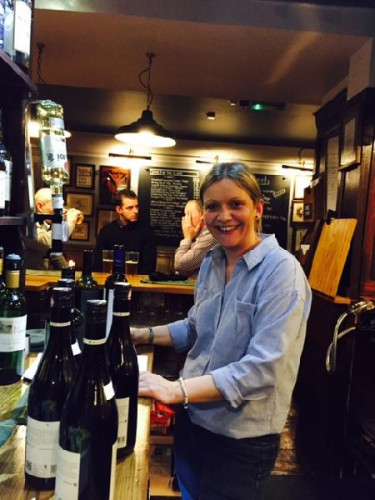 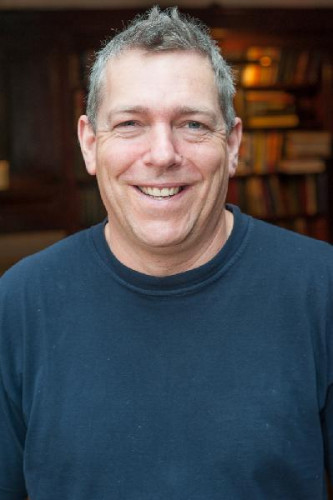