The name "Woodbridge" comes from the bridge adjacent to the pub which connects the parish of Brosley on the south bank of the river and Sutton Maddock on the north bank. Architect and bridge builder William Hayward designed the bridge, which was the first crossing of the Severn at Coalport. His scheme encompassed two timber-framed arches built on stone abutments and a pier, and was opened in 1780.

The opening of the bridge was somewhat played down as the impending showcase 'Iron Bridge' further upstream was already being trumpeted as a technical masterpiece. The wooden bridge did not survive long unfortunately, as the central pier was severely damaged by flooding in a storm in 1795

"Lastly came the impact of the great flood of February 1795 in the West Midlands. The height of the 1795 flood is still recorded by a marker at Dale End, Coalbrookdale, which together with some of the evidence from the contemporary press, testifies to its frightening, almost Biblical scale. At Shrewsbury the quays and neighbouring timber yards and warehouses were swept clear of all that was in them, and many graves in the Abbey churchyard fell in. Shrewsbury was almost completely cut off, no coaches could reach the town ... In the Severn Gorge water flowed three-feet deep in the rooms of the Swan, White Hart and Meadow Inns ... The canal and river at Coalport were united ... rising water reached [the Madeley Wood furnace ultimately to lie several inches deep in the hearth. Two houses by the Iron Bridge were washed away, and the counting house used by the coal factors at the canal/river interchange at Coalport sailed away down the river. The flood was probably the worst in historical times on the Severn. " After the destruction of 1795, the bridge remained closed until the Trustees, of what was to become known as Coalport Bridge, had it rebuilt in 1799 as a hybrid of wood, brick and cast-iron parts, cast by John Onions. The two original spans were removed and replaced by a single span of three cast iron ribs, which sprang from the original outer sandstone pier bases. The bridge deck was further supported by two square brick piers, the northern one constructed directly on top of the stone pier base and the southern one set back slightly towards the river bank. The remainder of the superstructure was built of wood and may have reused some of the original beams. However by 1817, this bridge was failing again, attributed to the insufficient number of cast iron ribs proving inadequate for the volume of traffic. Consequently, the bridge proprietors decided to rebuild Coalport Bridge once again, but this time they chose to do so completely in iron. 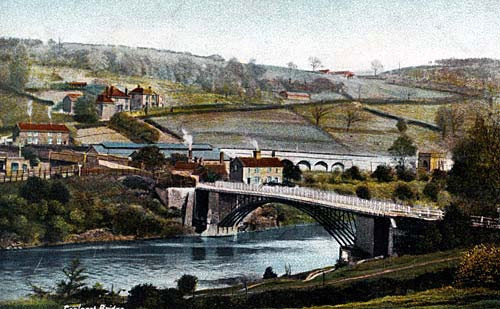 The date of 1818 displayed on the bridge's midspan panel refers to this substantial work which allowed the bridge to stand without major repairs, for the next 187 years. 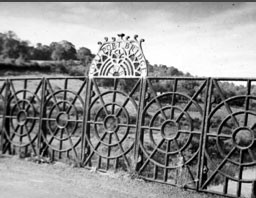 Some further strengthening work was carried out on the bridge in 2005 when it was closed for about one year to reconstruct the two brick arches supporting the verges at the south side of the bridge. Traffic control measures which previously limited traffic flow to single file were lifted and although weight is now limited to three tonnes, and a height restriction remains, the bridge is expected to continue to serve motor users in the gorge well into the 21st Century. 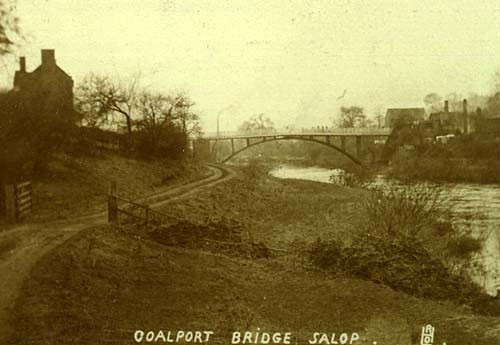 This is one of the oldest cast iron bridges still carrying traffic and is a scheduled ancient monument. Its five cast iron ribs span 103ft across the River Severn.

We have not been able to ascertain the actual date of the pub, but perhaps it is not unreasonable to suggest it was built between 1780 and 1795, when the original woodbridge was still in existence.

Oli loves to be the host of the party and goes out of his way to ensure customers leave with full tummies and an enjoyable tipple. Born in Tettenhall, he spent a number of years living in East London and Essex, before finally returning 'home' in 2013. Oli has been Deputy Manager at a number of our sister pubs, starting his B&P life at the Two Brewers in Chigwell, then more recently the Woodbridge Inn, Coalport. Oli loves to chat and will talk to anyone who will listen, so behind the bar at the Inn is his perfect home. When not looking after his customers he enjoys cooking for his friends and family and spending time with his wife Zoe.

Michael is universally known as Budgie, which is predictable. With a degree in Business Management, Budgie spent time working in Kuwait as a financial co-ordinator, which is why he is now in the pub business - no doubt about it, beer is more fun. He is a proper beer monkey, with a special affection for Old Speckled Hen.

Elliot is a new face in the B&P family but this hasn't stopped him throwing himself into everything food and drink! Sharp both in dress and mind, Elliot brings with him years of experience working in various restaurants in Staffordshire and his huge wealth of wine knowledge! When he isn't behind the pumps, he enjoys wining and dining with his partner Kat and has been known to don the trainers and jump on his bike to explore the county and maybe sample a local beer... or two!

Chai has been with us since we flung open the doors in November 2012, and knows the Woodbridge like the back of her hand. She is a firm favourite with our regular diners, and is the perfect host with the 'dirtiest' laugh, always ensuring her customers have all they need.

The lovely Mandy is the smiling, happy face that will often greet you as you enter The Woodbridge. Mandy is a local gal and lives in Coalport with her two daughters, husband Stu and her lovely cat Alfie. Mandy is the life and soul of the bar, although can be prone to a few blonde moments, which never fails to give us all a giggle.

Lacey is another one of our long-standing members of staff. Like her mother, Lisa, Lacey dons her mop, grabs a service cloth and works front of house as well. There must be something in the Owen genes, as like mother, like daughter, Lacey never stops working. She is a real character of The Woodbridge and keeps us amused with her impressions. She is also now a mother, having welcomed her beautiful baby boy Bertie into the world last year.

Lucian has been with us awhile now and has proved time and time again to be hard working. In fact getting him to stop is the trick - he is a great addition to the kitchen team.

Kaye has been cleaning the Woodbridge every morning since we opened. She is the ultimate multi-tasker; wiping, mopping and polishing, while keeping us amused with her witty humour. Kaye is always the first to make a coffee and is a great asset to our crew.

Simon was in the motor trade but saw the grass was greener on the other side of the fence (so to speak). He is multi-talented and is skilled in DIY, woodwork, floristy, painting and luckily for us, he's a keen plantsman. The Woodbridge gardens are in the fine state they are thanks to Simon's hard work and expertise. 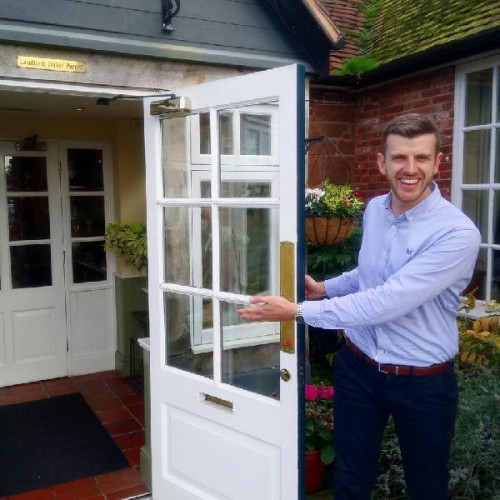 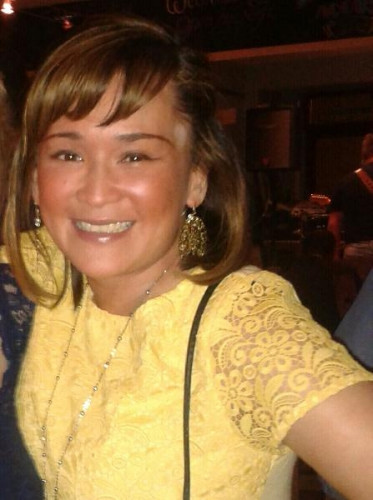 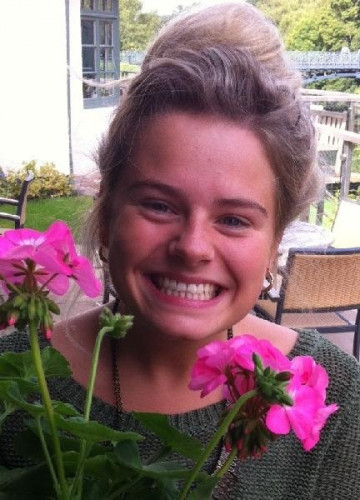 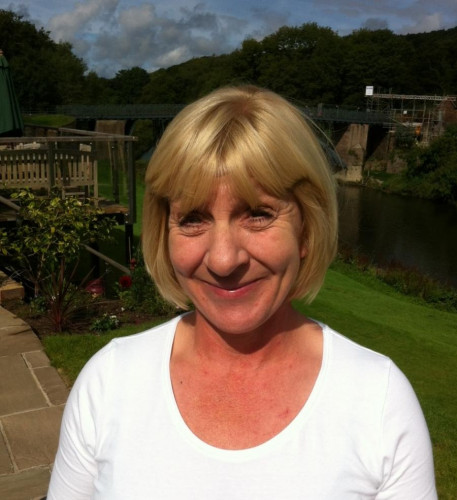