The Cross Foxes dates back to 1748. It was built by the Watkin Wynn estate for its workers - which is a great philanthropic impulse when you think about it (Brunning and Price could do with opening a beach bar in the Carribean for the same reason). The "crossed foxes" above the door at the pub actually comes from the coat of arms of the family, and the pub itself became a stopping-off point for stage coaches travelling from Shrewsbury to Chester - we are talking hard-core history here.

Horses and travellers for years relieved themselves at the Foxes, with the livery stables at the front of the pub (has anybody got any old photographs from that time? If so, give us a shout - Ed). The stables were demolished in the 70's to make room for a car park, as by then, for some reason, there had been a substantial fall-off in the number of coaches and horses dropping by.

After the Watkin Wynn estate declined, the pub was sold on, and for many years the pub was run independently. The Border Brewery brought the Foxes in the 60's, which included the field and house behind, for £2,500, and it became a small hotel catering for the needs of fisherman off the Dee and wealthy game shooters.

The Border Brewery was taken over by Marstons Brewery, which was in turn taken over by the Wolverhampton & Dudley Brewery - breweries eat breweries, it is their diet. We now lease the Cross Foxes from them on a 25-year lease. 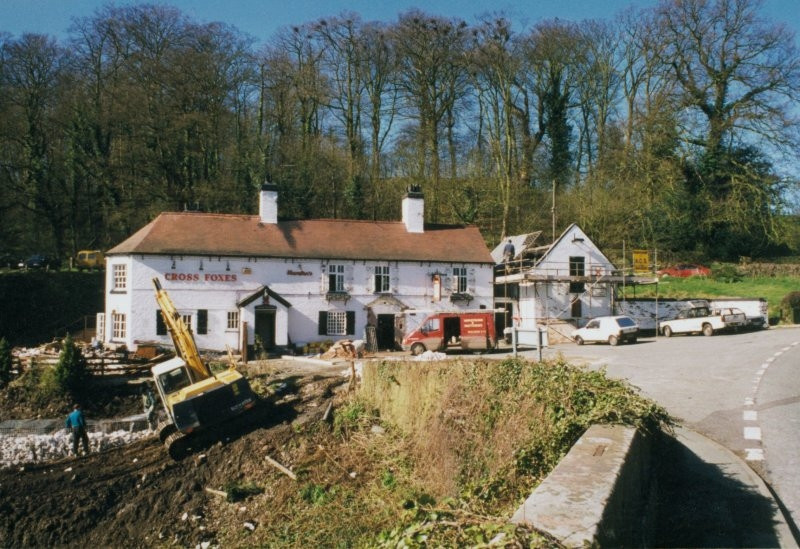 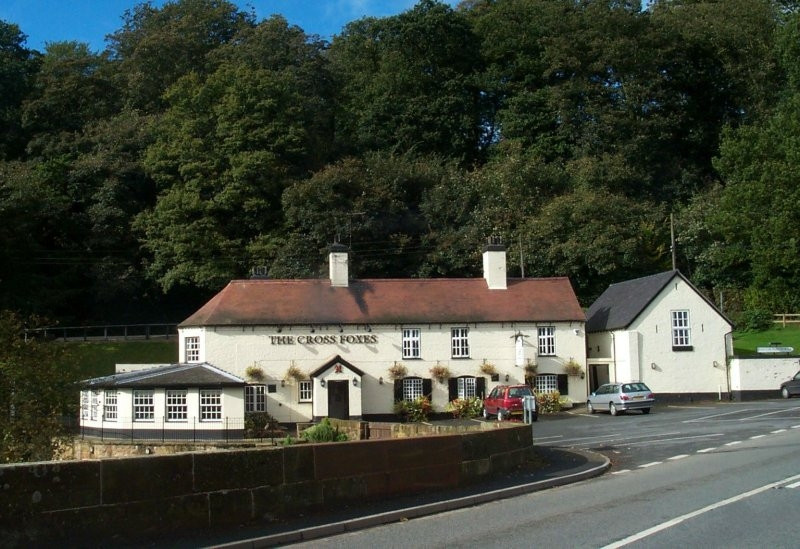 There is a slight suspicion in the company that the Cross Foxes, beautiful as it is, fulfilled the need for a decent local for our MD Graham Price, who lives down the road. Is this another great philanthropic gesture in the history of the Foxes?

Originally from Cheshire, James has worked in pubs since his student days. Despite those years being spent one side of the bar or the other, he earned a degree in Psychology but developed a deeper passion for the hospitality business. B&P management later became the ultimate goal and he joined the company in 2016 as Deputy at the Pant. He now takes the reins at The Cross Foxes and is settling back into country living in Erbistock with his ever supportive (and patient) partner, Sarah.

David came to us from Bodidris Hall where he worked for some eight years. He originates from Nantes in France and moved to Britain in 1994. He has since married Claire who is mother to his beautiful little girl Ebony. David enjoys music and films and spending quality time with his family.

Gill was interviewed by Ian over the bar one Sunday and he persuaded her to come for a trial. She's loved it here ever since. Gill is an invaluable member of the team being our full time cleaner and weekday KP. Gill is fond of an Aspalls or two - in pint form no less - and Ian had to question her one Friday when she ordered a half.....

Russell joined us in May of 2008. He was a star find. Russell saw Ian's advert on the board in the pub and fitted the criteria like a glove. He is ready and willing to turn his hand to really anything, which just what you want in 'a man about the place'. Russell knows everybody in the village, and in fact maintains half the gardens in the area. He has painted the exterior of the pub from top to bottom, which is a real credit too him, so PJ has set him painting the interior next, much to Russell's delight - not! 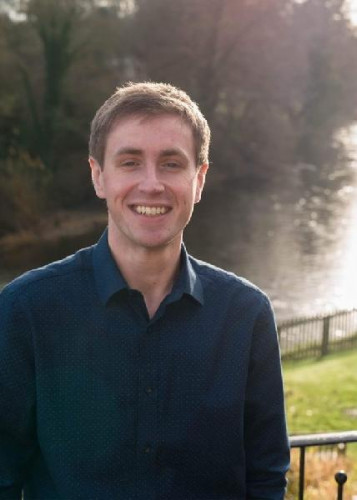 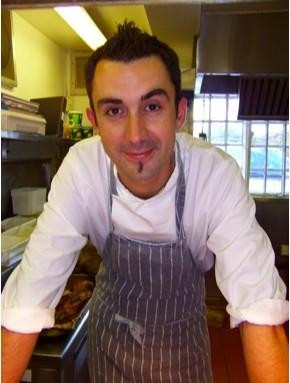